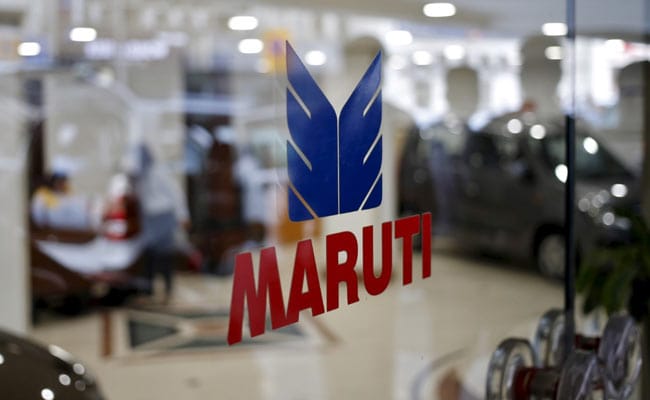 Marutri Suzuki shares fell over 3 per cent on Monday after the country’s largest carmaker cut the number of workers it employs on temporary contracts following a plunge in vehicle sales. The company said it employed 18,845 temporary workers on average during the six months ended June 30, down 6 per cent, or 1,181 people, from the same period last year, adding that job cuts had accelerated since April, according to news agency Reuters. The vehicle industry is facing one of its worst slowdowns in nearly a decade, with vehicle sales falling rapidly.