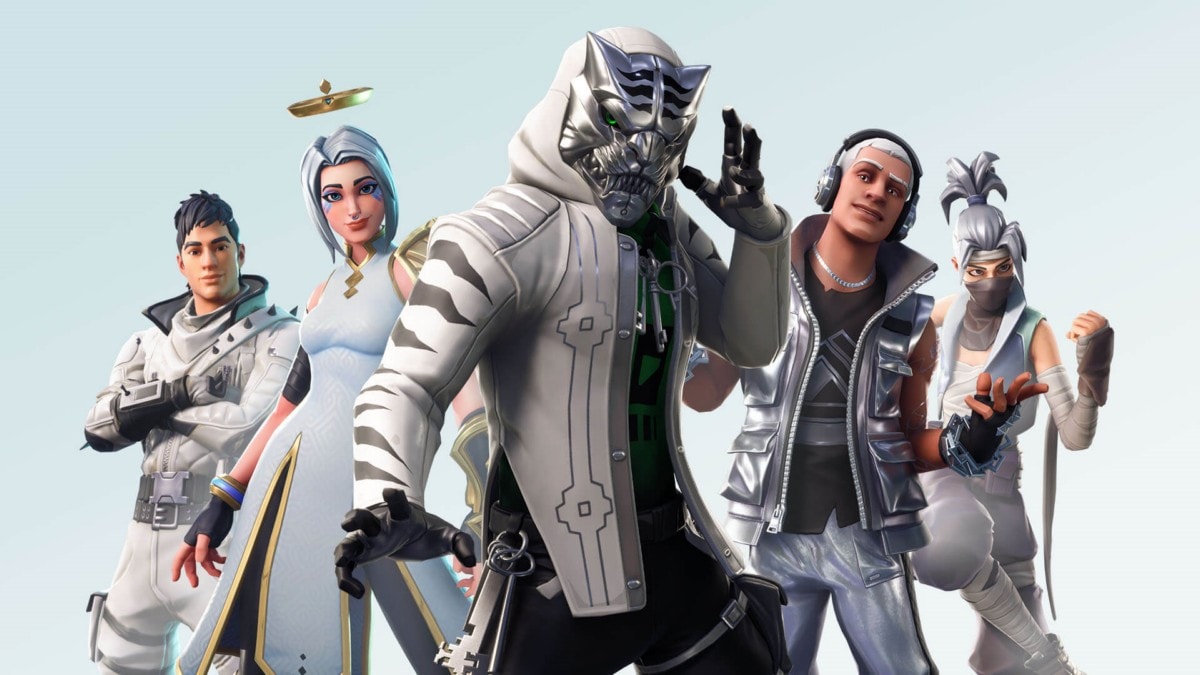 Fortnite introduced the mechs with Season 10 update, but they were negatively received

The changes are now live in all Fortnite game modes without requiring the rollout of a separate update. To start things off, the number of rockets fired by the B.R.U.T.E. mech in a single charge has been reduced from 10 to 6, giving opponents a higher chance to stand against the two-player controlled machines of mayhem. Moreover, the damage radius of the rocket explosion has been toned down by 42 percent and the dash cooldown time has been increased to 5 seconds, making it easier for players to lock down on the mech.

In the same vein, the velocity gained by the B.R.U.T.E. mech while boosting in air has been reduced by 33 percent. Also, it will no longer let the players controlling it gain materials while wading through the battlefield. Lastly, the spawn rate has also been adjusted in the core modes across different storm phases in Fortnite. Moreover, the average number of B.R.U.T.E. mechs has also been reduced, something that will bring a huge sigh of relief for players who were outraged following their introduction with Season 10 update.