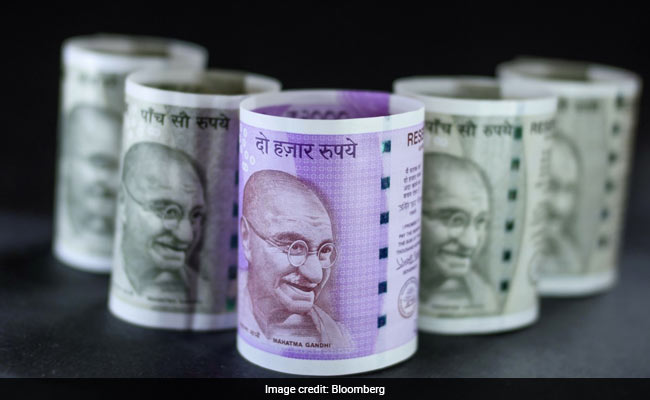 The government is increasingly relying on one-time revenue measures to plug its budget gap, raising questions about how it will finance spending pledges further out.

Finance Minister Nirmala Sitharaman is counting on a record $24 billion windfall from the Reserve Bank of India and a budgeted Rs. 1.05 lakh crore ($15 billion) income from asset sales to fund the fiscal deficit of 3.3 per cent of gross domestic product in the year through March 2020.

She’ll need more revenue next year to narrow that gap to 3 per cent — as mandated by law — without compromising on spending. That may prove difficult since slower economic growth has made it harder for the government to improve tax collections and the boost from the central bank and assets sale program are unlikely to be repeated. 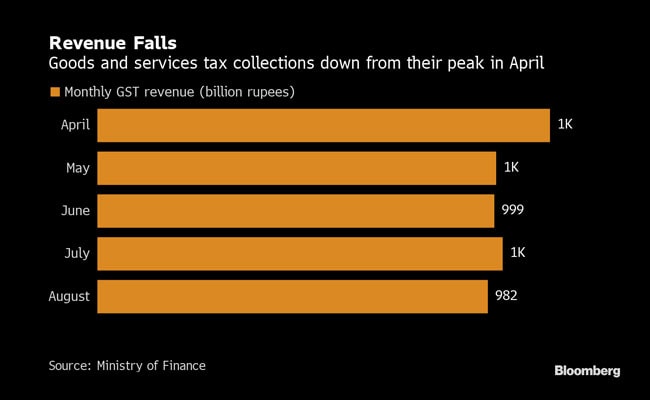 The RBI bonanza appears to be a “one-time” measure and does not necessarily bode well in the medium term from a fiscal stand point, said Madhavi Arora, an economist with Edelweiss Securities Pvt. in Mumbai. “It would be crucial for the government to meet or outdo divestment targets amid falling tax revenues.”

The government’s revenue was $24 billion short of its target last year.

While Ms Sitharaman has so far resisted calls for any significant fiscal stimulus to revive the economy, bond traders fear the weak economic print last Friday may force the government to give in. Speculation it may then push up its planned borrowing from a record Rs. 7.1 lakh crore helped benchmark sovereign notes cap their worst performance in 16 months in August.

Ms Sitharaman has said she hasn’t decided yet on how the RBI funds will be used. The cash is more than enough to pay income support to farmers and recapitalize troubled state banks this year.

Countries traditionally fund their large expenditure programs from taxes. India’s tax collection in the four months through July was only a fifth of the budget target of Rs. 16.5 lakh crore. The shortfall last year forced the government to slash expenditure to meet the fiscal gap goal.

The country’s tax-to-GDP ratio of about 11 per cent ranks lower than the global average and has fallen despite an amnesty program in 2016, which was followed by a surprise clampdown on cash to nab tax