This Is India’s Priciest Stock, And Investors Are Pouring Cash Into It 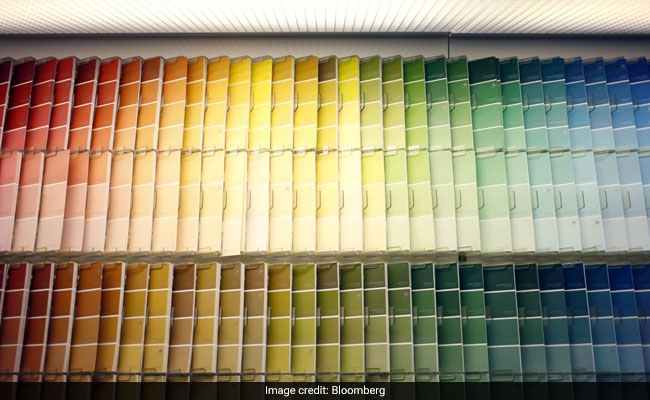 Asian Paints’s stellar performance is a contrast to its consumer peers.

Surrounded by all the doom and gloom around the consumer sector, a paint producer got so much love from investors that it is now the most expensive stock in the country’s benchmark index. Asian Paints’ price-to-earnings ratio of 80.1 makes it the highest valued on the S&P BSE Sensex Index. The paint manufacturer has climbed 29.5 per cent in the last six months — when the broader gauge was up 6.7 per cent — and has hit a record high in the past month.

Investors value its ability to churn out a record profit at a time when management at other consumer-oriented companies have warned of the impact from an economic slowdown. Of the 39 analysts who cover the stock, just four have the equivalent of a sell call. Country’s paint industry, which Asian Paints dominates with around 40 per cent market share, has been viewed as a haven.

“Asian Paints is likely to keep rising” thanks in large part to double-digit growth in its volume of paint sales, said Abhijeet Kundu, an analyst at Antique Stock Broking, who estimated the increase to be 15 per cent-17 per cent in the last quarter. “There are very few companies that are growing at that kind of rate.”