814 Transgenders Enroll In IGNOU In Last 5 Years; None In Other Central Universities 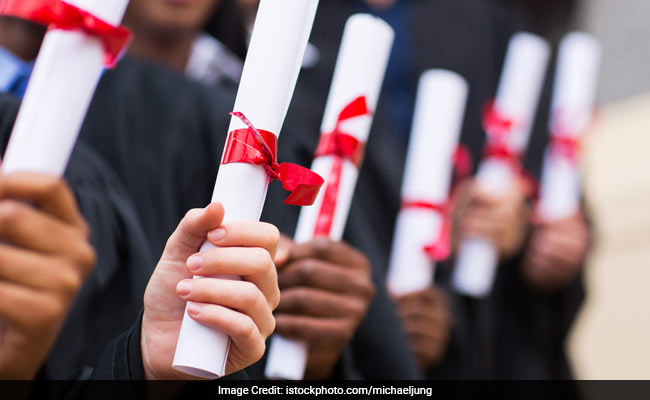 814 transgenders enroll in IGNOU in last 5 years; none in other central universities

This information was shared by Union HRD Minister Ramesh Pokhriyal ‘Nishank’ in the Lok Sabha today. He was replying to the questions asked by Anumula Revanth Reddy, MP from Malkajgiri, Telangana.

Mr Reddy had also sought reply from the HRD Minister on what steps have been taken during last five years to ensure increase in participation of the transgender community in the higher education, to which the Minister replied that the higher education regulator, UGC, has included a column in the application forms of scholarships, academic testimonials, for the transgender candidates to help them identify themselves from other candidates.

The UGC has communicated to Universities from time to time to include Transgender as a third gender under the various scholarships/ fellowships schemes of UGC, the minister said.

Candidates belonging to the third gender category are also given relaxation in fee, age, eligibility conditions and qualifying criteria for NET as are available to SC/ ST/ PWD categories, also replied the HRD Minister.

Universities have also been asked to take other affirmative action to get the transgender students adequately acclimatized without facing fear, stigma or shame, he added.

On other measures being taken by the government to increase the participation of the third gender in academics, Mr Pokhriyal said faculty members are encouraged to undertake major research projects funded by the UGC on the life and culture of the transgender communit