The Goa government has cleared the transfer of 10 lakh square metre of land for setting up the IIT campus in North Goa’s Sattari taluka.

Speaking to reporters, Chief Minister Pramod Sawant said a small function was held in Panaji on Wednesday to officially transfer 10 lakh square metre of land at Guleli village in Sattari for setting up the IIT campus. 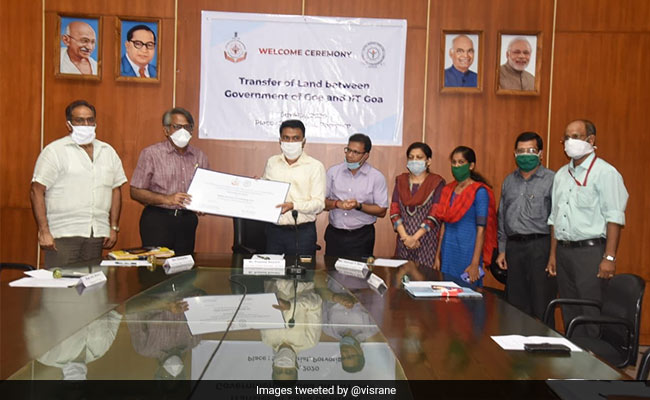 IIT-Goa is currently functioning from the campus of Goa Engineering College at Farmagudi in North Goa.

Taking to Twitter, state Health Minister Vishwajit Rane, in whose Assembly constituency the campus will be built, thanked the Chief Minister for sanctioning the transfer of land.

The IIT campus, which can house at least 5,000 people, will help boost the economy of Sattari and surrounding areas, Rane tweeted.