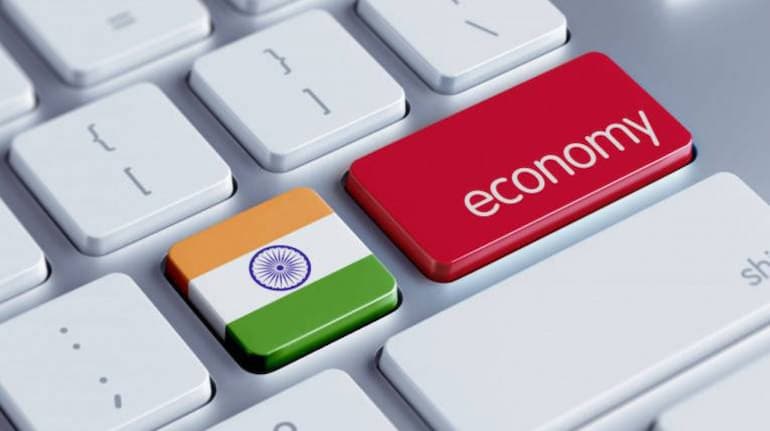 The Asian Development Bank (ADB) on Thursday upgraded its forecast for the Indian economy, projecting 8 percent contraction in 2020-21 as compared to 9 percent degrowth estimated earlier, on the back of faster than expected recovery.

Observing that the economy has begun to normalise, the Asian Development Outlook (ADO) Supplement said the second quarter contraction at 7.5 percent was better than expected.

The economy contracted by 23.9 percent in June quarter of the current fiscal on account of the impact of the coronavirus pandemic.

“The GDP forecast for FY2020 is upgraded from 9.0 percent contraction to 8.0 percent, with GDP in H2 probably restored to its size a year earlier. The growth projection for FY2021 is kept at 8.0 percent,” it said.

Highlighting that India is recovering more rapidly than expected, the report said the earlier South Asia forecast of 6.8 percent contraction is upgraded to (-)6.1 percent in line with an improved projection for India.

Earlier this month, Reserve Bank Governor Shaktikanta Das had said the economy is recuperating faster than anticipated and growth rate is likely to turn positive in the second half of the current financial year.

In the year as whole, the economy is likely to contract by 7.5 percent, which is an improvement over Reserve Bank”s previous projection of 9.5 percent contraction, Das had said while unveiling the bi-monthly monetary policy review.

Observing that the prospects of growth have brightened with the progress on the vaccine front, Das said, the economy was likely to record a growth of 0.1 percent in Q3 and 0.7 percent in Q4.

With regard to inflation, ADO said, it is expected to ease in the coming months, and the 4 percent update projection for 2021-22 is maintained.

As a result, ADO revised India”s inflation from 4.5 percent to 5.8 percent for the current fiscal.